There are critics that are actually negating United Nations and its role in conflict resolutions. From west to east the whole world is waiting for previous agenda’s exploitation. The event like Paris Attack by ISIS is in front of us and United Nations is focusing on Sustainable development. I am not saying that sustainable development is no good for population but I want to realistic about UN. The world body’ birthday and 70th anniversary was celebrated by General Assembly session. The session did not consider priority again while deciding next goals for 2030. Although there are 17 developmental goals suggested by Government for 2030 but more clear is conflict as agenda rather than sustainable development. 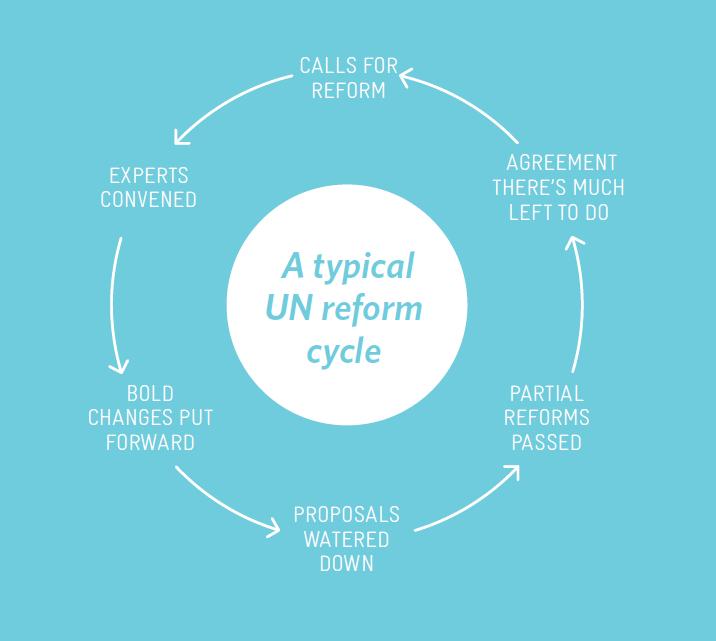 For example, extreme poverty and hunger is included in developmental agenda but how can it possible that second step can achieve without completing first step it is just not possible for long run. There are gender equality as agenda, hunger as agenda, poverty as agenda, human rights as agenda, quality education as agenda, climate change as agenda and even full employment as agenda but what is most required conflict resolution legacy is still there.

It seems that big agenda are only for big states and states that are lowest in popularity is never in thinking anymore. It is common observation that whenever a issue wants to resolve by federal or international level the first aspect is local pace. If locals are satisfied with consistent behavior, then there can more thing happened at large level.

Whenever targets are being set then no one has their opinion and countries like Pakistan even did not get any benefit from selected millennium goals. The structure of United Nation and security council should be clear and diverse fro whole world. It is best that there is at least some authority that is managing United Nations but theta authority should be transparent in its actions and response.

Investment of human resource is necessary element for Pakistan and without this investment, Pakistan cannot grow anymore. There are reforms in United States but sometime more and unclear reforms resists to make any response at community level. The only suggestion at end can given that diverse body at any level can competitive and updated as compare to single identity.