First time in history, Pakistan has found its strategic importance in 1979 when Soviet troops invaded in Afghanistan. The only threat that endorsed and observed by United States was threat of national uprising to show any kind of critical issue and situation.

It was never discussed by chapters of history that either Soviet really want same thin as United States showed. This remains a unanswered question between the United States and Soviet at that time. Without putting efforts in answering such question, one aims to provide discourse that how Pakistan was being impacted due to this 1979 Afghanistan war. One would discussed only proved realities and ways as recorded by different media resources and literature of that time.

The Afghanistan War Since 1979 Impact On Pakistan 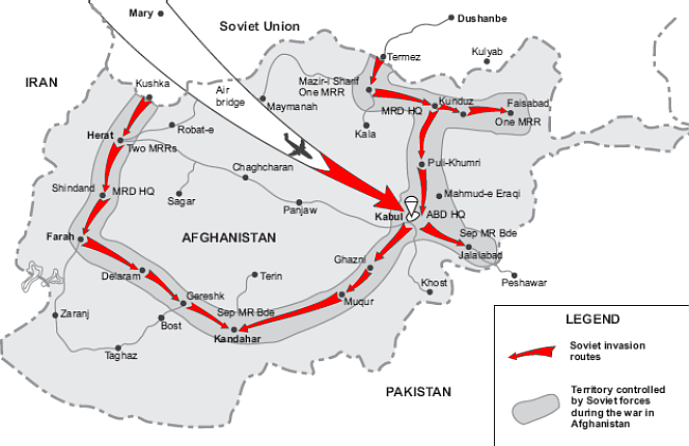 The outcome was entirely different because goals and objectives of war were not to get involve Pakistan in to it. At that time, women were not in good state in Pakistan and there is almost no way out that how they would get healthcare, education and other social restrictions. The situation created by Coalition of the United States and Saudi Arabia was hostile state for Pakistan only because it was only regional action at that time.

The active role of Pakistan in war has impacted a lot and got many refugees only in return. The malnutrition was big effect among refugee at that time. For example, in Quetta there were many refugee as observed after war. The war has showed that how it is possible to feed more on few’ expense. Observation, data and statistics has showed that after war every second kid was infected by malnutrition.

The malnutrition during war days was not a good signs because Pakistan at that time seems as platform for usage of the United States and Saudi Arabia by their owned mujahidin.  80 percent of supplies was depended upon Pakistan way for war. The absolute poverty and political significant refugee camps was era of bad politics with no good at all.