National interest is the most vague idea of various ideas in international relation. The idea that is being exploit by politicians easily and there is no realization of such exploitation in any aspects. 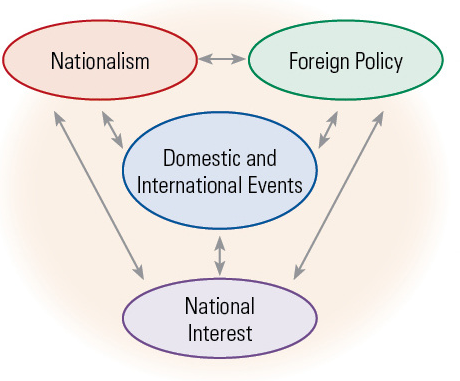 But, without National interest and its complete understanding there is no institution that can evaluate leader in any aspect . This irony exists in this world after establishment of international relations generally but particularly after World War II. The theoretical grounds of concept argue that this idea of National interest is workable in two ways.

First is about need created by World interest according to some standard of justification. This aspect is acceptable as claim even on the behalf of state and conclusively state have to think about national interest. Secondly, particular policies and programs at state level cannot outlined without proper building of National interest for them.