There was a time before 1945, when Europe and Asia were in their best position. Both was normal in their economy and impression at other states. This was sorry state when position was out of control. Therefore, time of 1945 was time, when United States and Soviet Union was getting powers.

Nobody can imagine that those states that was behind the devastation of Asia and Europe will be super powers of World. Nobody can imagine that all decision will came from west as now a day. This condition was not here before 1945 and before complete destruction of Asia and Europe. The Second World war was not a fortune event for any nation but it is not entirely true.

Rise Of US And Soviet Union

If United States can get economy from second world war than it is fortune for it. If Soviet Union can capture big part of world than second world war is fortune event for it. The implicit expression given by writer can show that how these both nations has gained title of super powers in this world. Theses both activities has its direct influence at international affairs than as well as now a day.

That was the time when paradigm shift has experienced by whole world. Whole world has suffered a lot in second world war but only two nations has gained superiority at vast level. After second world war United State was strong as it was not before that war and same case with Soviet Union. The maximization of effort for such thing was another approach that was using by United States during the war marginally and after it, considerably. 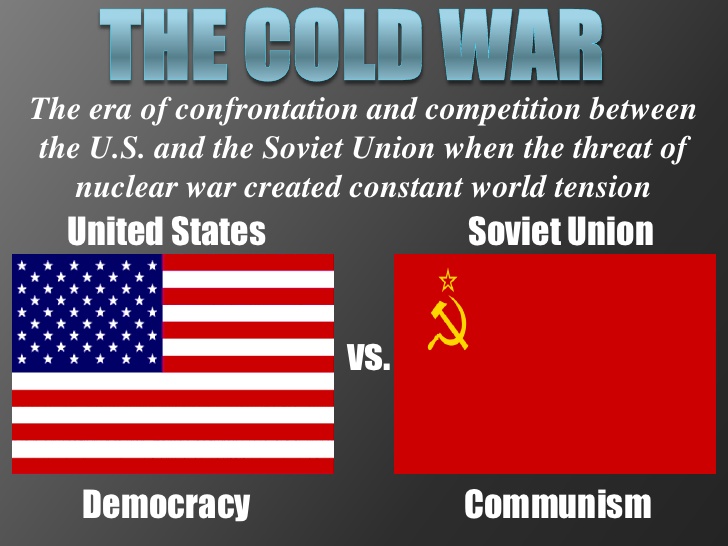 Soviet Union has strategy to capture treaties to get denomination with their communism mindset. There was some common things as well. Common things like both have tried to build weapons as much as they could. Nation history has captured that more people were armed after second world war as compare to pre-war conditions.

Territory control by force was major agenda and that agenda was explicit after war. In the end, one can say that meeting’s decision of US president Harry Truman and Soviet General Secretary Josef Stalin, is influencing international affairs now a days. Although situation is entirely changed now but implicit agenda was same that was decided between these two personalities during meeting of Potsdam, Germany in July 1945. Most historians has title that meetings under rise of United State and Soviet Union.

The world the superpowers made