When scholars in global generally and in south Asia specifically considered international relations in region than certain questions comes in mind. The more questions are relevant with India-Pak relation.

For example, talk may be start with deterrence theory that is nuclear relation between these two states. The debate further could process about influence of US-Soviet cold war in region. The emergence of nuclear option and its side effects on region. The first shape was emerged before world when the draft doctrine was declare in August 1999. 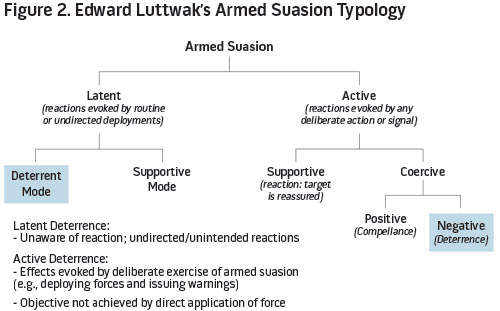 That draft nuclear was results of many nuclear tests. It was cleared after address of George Fernandez that war thinking between nations was result of Kargil conflict. Scholars have no concern with both states ideologically and have third mindset about Theory of deterrence perceive it differently. For example, Arvind Kumar who is critics of India-Pakistan relations have different thinking paradigm about Nuclear behavior between nations.

He is of the view that nuclear deterrence is national product but it has produced by American during Cold war era here in region. This is not a single thought because there are many scholars and thinkers related with Britain and France also have similar view. In basics, Deterrence is old phenomenon that has acquired importance as nations starts building atomic bombs. Sadly, the word deterrence is was originated from Roman proverb sound as Si Vis Pacem, Para Bellum.

The translation is about war to get pace in some other country. The cost of cost for sake of other’ peace is not justified product because terrorism in that regions will be by product overall. The creation and use of such deterrence is not suitable ion any way because war is itself destruction and by using such material it will be more threatened.

Furthermore, affects of war can be hidden from many agents of society but affects of such atomic bomb is not. This thing still causing different affects between Pakistan and India relations because both are well aware that affects of using it will not good. After Kargil conflict between nations there was attack of parliament between them.

These both events still initiates mindset that Deterrence theory is existed because heavy force at borders. There are many complexities between relation of India and Pakistan.

Whenever there is conflict at border between these nations. International Media called it as reshaping of Deterrence Theory in South Asia. It is not so wrong but not so true because national interest is more complex than international thinking.