The west have the intention to protect women more than the East because the several agendas are important to west but less prioritized to other countries. It does not mean that the west has more importance according to women sector as compare to other nations. Every country, every nation and almost every individual have its own interpretation of women rights that is more disruptive situation indeed for the rest of world. Pakistan is always an interesting case study for the west so that they can humiliate the Pakistan on the agenda of women status in different aspects. (Sathar, Crook, Callum, & Kazi, 1988)

Status Of Women In Pakistan

The exploitation of the resources in appropriate manner is a satisfactory agenda while thinking about the women at vast level. The subordinate of women rights and the status of women in composite form is never discussed specifically in the South west Aisa. The countries have the strong agenda about the infrastructure development and almost have no way out over the women development any more. The subordinate sector of the women is never an issue in any sense because the community of the these countries are always negates the heightened role of women in different sectors. The other thing is about the main focus of west is about the Pakistan because creation of insurgencies at first was considered as important to the Pakistan. (Sathar, Crook, Callum, & Kazi, 1988) 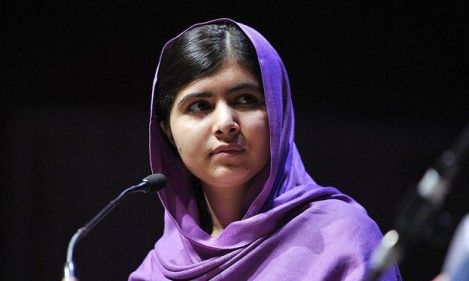 The women health is the first and preliminary focused agenda of United Nation and its subsidiaries. The Pakistan health sector did not focused towards the women health that the main source of the population. It is the known fact, that the women is always have a particular role to play in the society and this society is the basic focused society according to the health Issue of women. The other case study about the status of women is about its education. The educating the girl have several ills in the cultural-centered community as the Pakistan is. The Pakistan is the basic platform that did not intervene in educating the women in any sense because women is the basic way to amalgamate those benefits of education with the practical outcomes in the different aspects. (Sathar, Crook, Callum, & Kazi, 1988)

The norms and rules of the so called traditional society of Pakistan did not allowed the women to get the education in any way because the education has never been an agenda of Pakistan as the history tells one. The other detrimental affect in the society is the job section of the women. the women is the basic way to study the culture of Pakistan and now the employment sector have no seats of the women and one can say that women and employment is now never considered as a two faces of the same coin. (Sathar, Crook, Callum, & Kazi, 1988)

The job section is the way that deliver the knowledge-sharing criterion in vast range. The last but not the least segment is about the law and law forming authority in different way because the law enforcement authorities has never discussed the agenda in the relative format. The amendments of law in the biggest form has been a issue at general level in Pakistan and women has the main effect through the law. (Sathar, Crook, Callum, & Kazi, 1988)