The violence along with its affects are always disrupting in several meanings and these meanings are getting the interest of individuals at various stages in human life. The women is the core element that has been neglected since many years because the perception about the male is being considered as the so called majority so far. The violence against the women is the real time violence of human rights and those rights have specific monitoring organizations over it so that those can identify the facts about the violence indeed. (un.org, 2015)

Strategies To Eliminate Violence Against Women

The discrimination is the core thing that endorse the role of violence direct as well as structured across the society. The discrimination at major level across the world is the way that always against the women. The law that is glaring in different terms are always happening with the inequalities among men as well as women in various ways that are devastating as well. There is dire need to initiate the realizations at women level that they are the part of society equally as the men are. (un.org, 2015) 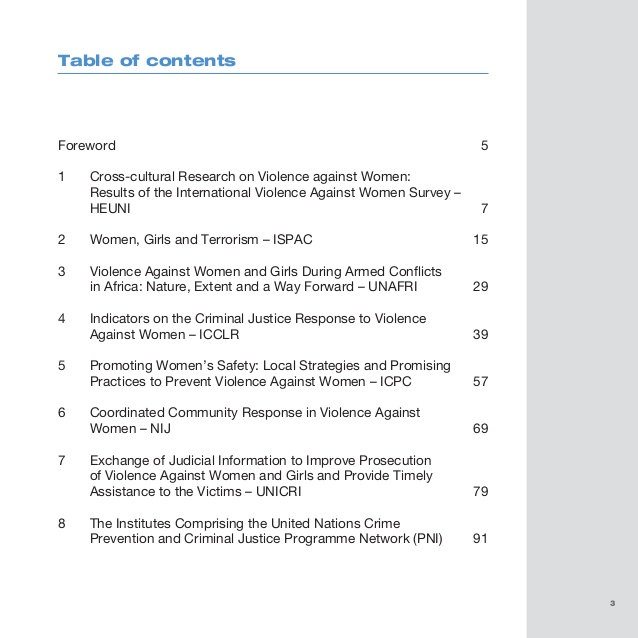 The accomplishment of need throughout the violence’ culture is always against the women because the legal interventions are always happening in respect of different ideologies. The reduction of poverty at mass level can be a strategy to eliminate the violence against the women because women is an important part of society and when the poverty negates the role of women and confined her at home. (un.org, 2015)

The combating with the HIV and AIDS is another thing that is being generalized as per the details with the various aspects but the women is the most affected part of society in various terms and condition directly applied over there. (un.org, 2015)

The combating with HIV and AIDS are two phases of the same thing because these diseases are always believe to negate the women as well. The peace is another thing that happen within the society and men is the real defaulter in getting competition with it is different ways so far. The security of the women is the way that happens within the depth and believe to give the desire thing as wanted to but in real security of women is all about the men’ understanding and perception about the women. (un.org, 2015)

The most essential thing over here is to guard the rights of women because it is the least possible thing in front of violence. Those women and even girls are about to face the violence both even the physical and sexual violence and such women are girls are about 35 per cent according to global aspect. The only need is to implement the given ignorance strategies rather than to wasting the wasting the cost in formulation. (un.org, 2015)