According to report that was issued by the Pakistan policy institute (PPI) in the last months of 2014, the health care system of Pakistan is about to collapsed and did not show any intention to improve in any aspect in the whole year. The health scare sector of Pakistan has never been a priority at state level and never discussed at any debate agenda so far. In 2014 analysis, report said in the conclusive mode that the Pakistan has the weakest health care system in south Asia and state run hospitals are not moving towards achieving the best goal as it have to achieve. The achievement of health care is the greatest risk to the whole system and still the women is the main victim of this reckless system. (Ahmed, 2014)

Status Of Women’s Health In Pakistan

The basic health facilities that is the common and humanitarian practices in all the world, even, is not being presented by Pakistan. The health care system for women can never elevate unless or until the medical education have some quality standards to measure that is almost absent from the Pakistan health care sector. The usage of advance technology in medical fields and the ways that are being utilized are updated in the whole world and left the Pakistan behind in the South Asian region. Pakistan women have no access to the health in such a way that can provides her a way to consider the better future for her child. (Ahmed, 2014) 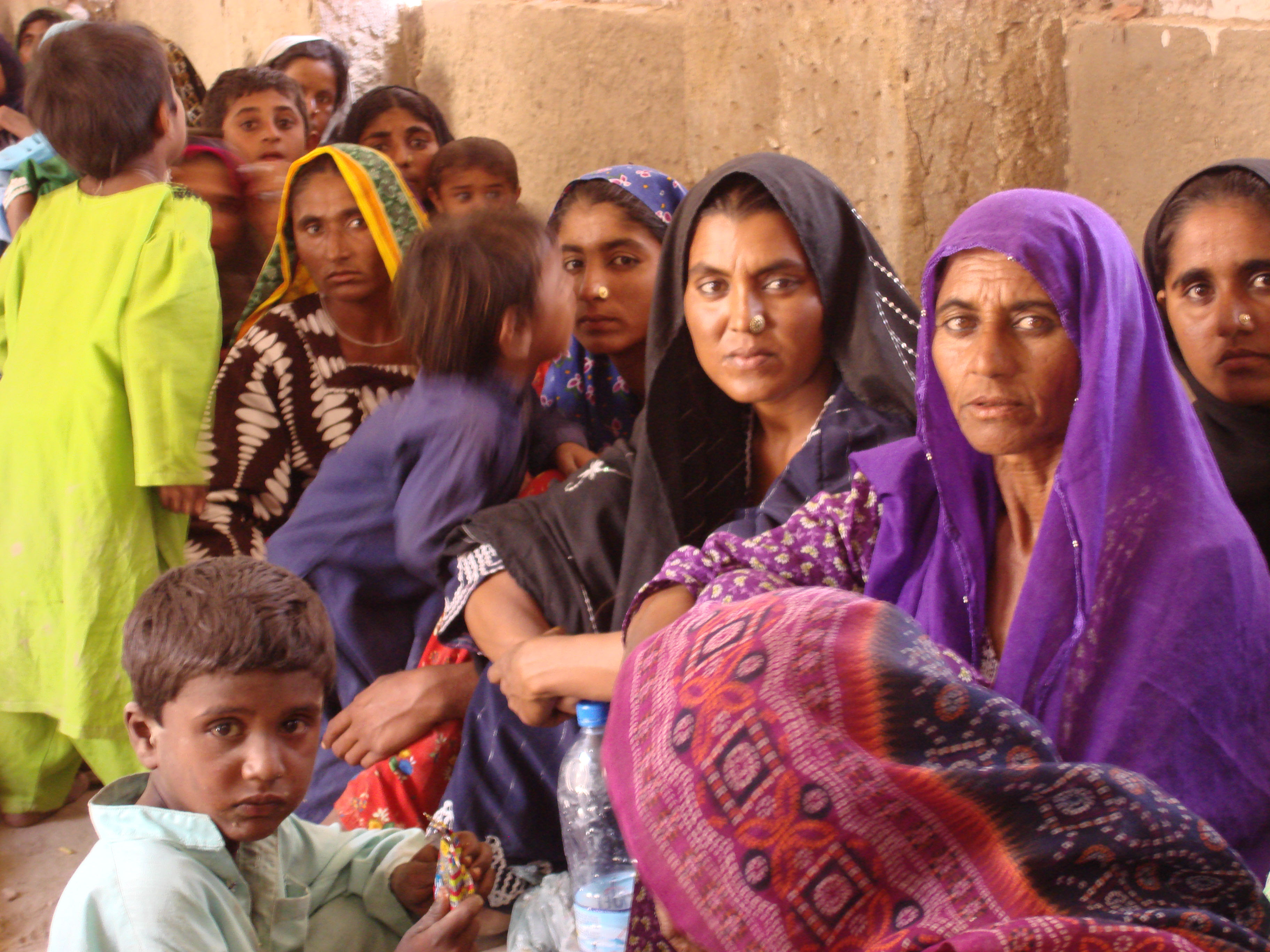 UNICEF in 2013 treated about the 7 million women that was about to collapsed due to illness. This is the due to the women health status that till 2013 about 182,000 women have no direct nutritional facility at all and UNICEF provided it. The absence of provision of micro-nutrient at women level is another issue of Pakistan and outside organization have grave interest to boast this field in beneficial way. The pregnancy is the most critical condition in the women life span and the health facilities are almost detachable in this matter. (Unicef, 2013)

The HIV is the most attacked disease during the pregnancy and need a serious treatment in Pakistan. About 7 per cent women are with positive HIV during her pregnancy period was identified by the UNICEF according to official statistics. The Millennium Developmental Goals (MDGs) 4 is directly related with the maternal health in Pakistan and this health care facilities at state level is never discussed in any aspects and never achieved the desired objectives in any case. About 30,000 women die before giving the birth to child during the pregnancy period and pregnancy related complications. Alas! the status of women’s health in Pakistan has been struggling and still the conditions of health of women is not appreciate able in any aspect. (Unicef, 2013)