Home
Paradigms
Gender Studies
Status Of Women In Education In Pakistan; An Introspection

The education sector of Pakistan is not getting its real agendas in any aspects and the main reason is the misplaced priorities of the government at large scale. The status of women in education level got the real time boast but after the unfortunate event of Malala Yousafzai that show the real and some reckless picture of Pakistan in front of International media. The full time media intention for the women education in Pakistan made the availability of women across the fields in Pakistan specifically. Now the Pakistani women is the artisan and even the trade sector is showing some traces of women in the complete meaning full way. (dawn.com, 2015)

Status Of Women In Education

The increasing poverty is the worst and most important factor that did not allow the poor families to get the education for their child and specifically the girls child are the main victim of this dark side of story. The quality of education and its complete acquisition at poor is not monitoring satisfactory because of this poverty issue. After the poverty factor that hinders the role of education at women level, another factor is about the discrimination among the different fragments of societies. Beyond the poverty, another issue is about the discrimination at different stages of society in which the population is not getting the real meaning with full approach as the women sector should have. (dawn.com, 2015) 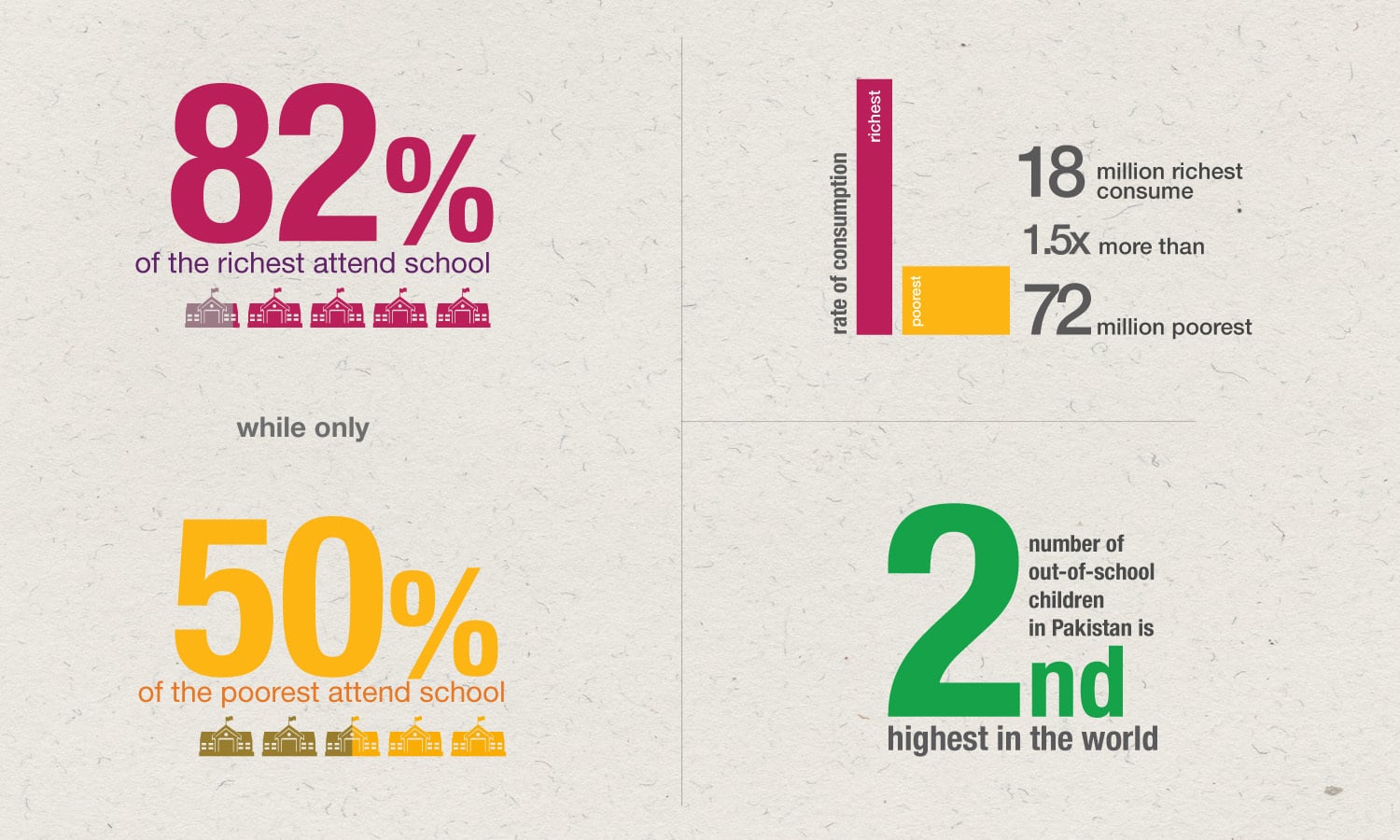 The women sector in struggling for the education due to inadequate teachers in the relevant fields with the extensive knowledge base. The complete ignorance of training and development at teacher level did not provides a new teacher base for the women to teach them so that nation can reshaped under those chunks of society. Some so called religious parties have the wrong interpretation of Islam said that the women cannot be considered as the real time part as the men at individuals base has. The wrong interpretation of Islam sometimes negates the role of women in education most important in Middle east, Pakistan and even in South Asian countries. Despite the existence of such ills in Pakistan society, from home education to parliamentarian knowledge the women does not lapsed in any aspect. (Mirza, 2015)

The women is one that always considered as the factor that boast the national role of education by teaching their child. The creation of human capital is not possible the education of women in large scale. Factually Speaking, the gender gap in Education at Pakistan perspective is not a hidden dilemma from the international media and about 55 per cent girls in Pakistan are outside the schools till the date. At the end, one can say that the condition of women status in education In Pakistan is not so appreciate able and discourse analysis at women level is necessary to devise at large scale. The women status in education most importantly in 2015 is getting boast and still the big break through is necessary for the further improvement. (Mirza, 2015)