The debate across the nature identified as the best way to create the linkage between the biological platform with the gender. The debate draw attention that the gender is biological in complete sense. The strong relationship that endorsed the reality that has been given here with the way as amalgamated in the further combination of gender and sex at broad perspective. The innate element show that gender have it at great extent. (Jensen, 2015)

The evolutionary mechanisms as per the discussion starts always be a procreation in the first priority that has been in debate since the inception of cultural aspect in this society. The nature debates always considered the gender and the gender related issues at the first priority in which the sex specification cannot ignore. The biological sense of the gender is always considerable because the nature is always deals with the biological aspects. The relationship between the person’s sex and gender is definable in exploitative way. (Jensen, 2015)

Evolutionary mechanisms in two ways are exploitative in nature in terms of studies, one is procreation that is highly instinctive and the meaningful debate show that gender is innate as well under this paradigm shift. There is two major cross-cultural studies named as the Buss in 1994 and Mead in 1935. The former studies the heterosexual preferences in males and not only in males it also spreads in females. The later explains the cultural variations in gender role that is vary according to procedural changes. (Jensen, 2015) 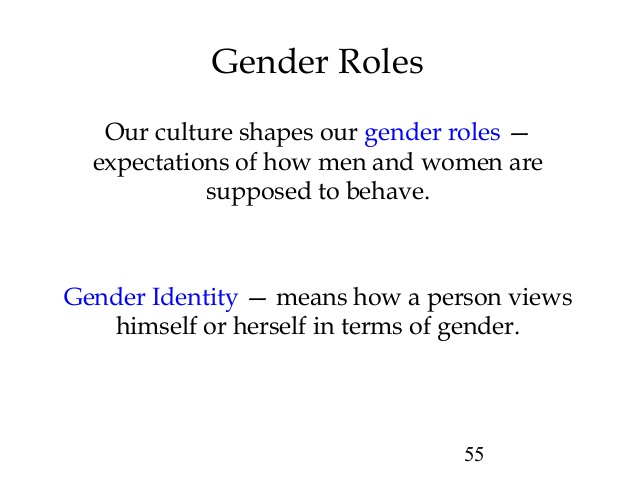 The later is also known as the Berdache as per the research pondered seriously. According to Best et al in 1994, he proposed that activities are confronted by both males and females are exist in this world naturally. The debate was not just ends there, these challenges and issues are different according to parenting roles of both and the distinguishes from one another. After the 3 years of this remarkable debate another researchers comes up with some hypothesis about the same debate in new paradigms. (Jensen, 2015)

The researcher names as the Pontius in 1997 who believed that males up to some or may be sometimes at great extent constitutes the superior spatial skills while discourse analysis could be done through the defined procedure. Nature always considered that the socialization provides the background to the males and even females so that they can show that gender is another thing and need to be discussed deeply. The Gender is also a result after the product creation comes in to being after socialization. (Jensen, 2015)

The socialization is highly depends upon the family upbringing as well as societal expectation in the definition of role. It can be justified in this sense that sometimes the people can show something other than expected from that particular type of gender. At that sense or one can say at nature argument, the cultural variations are explicit in defining the gender roles. The agent of socialization such as the parents, peers and even the education system in society takes part in the gender development. In the end, one can say that the culture versus nature is an everlasting debate generally but specifically it have no limits while considering the gender development in contemporary society. (Jensen, 2015)