There is no irony among those people who hear about Mukhtaran Mai and did not utter a rigid words for those who are the main culprit of such a reckless event. Those people are attached with the system that have a place in Pakistan to just listen the appeals of poor people. The worst thing comes in the scene when those people knows that this time the women was stuck in tragic scene so far. The worst part of the tragic story has happened in 2002 and that scene was the most brutal one on women in south Asia. (dawn.com, 2011)

The worst thing happened again in this Mukhtaran Mai case that was happened in most of poor people cases who considered the supreme court as the supreme power over other institutes that represents Pakistan at the so called judiciary platform. The realization that the women cannot raise her voice is being proved by the women sector in entire basis because women are happening with the several rationales and those rationales are not bind with the exact form as it should be. (dawn.com, 2011)

The gang rape was not only the name that happen with the case of Mukhtaran Mai but it was the complete image of Pakistan in international media that was further good an rigid response from judiciary of Pakistan. The Mukhtaran Mai age now above 40 years and she was raped by the alleged person in June 2002. The worst thing is about the glaring events that the woman is beig raped and so called judiciary release those well known person. The whole life of the women was end mentally and this things further ignites the situation in the international media. (dawn.com, 2011) 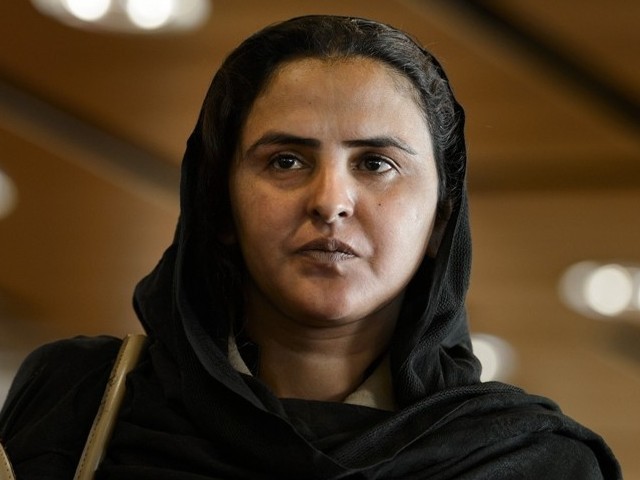 The all men who were being arrest in the Mukhtaran Mai case are now free in the same society where the cases like Mukhtaran Mai are not even an issue single issue so far. About 120 kilometers away from the central city of Multan, one can say that the intensity of that unfortunate event of the history in Pakistan still can hear over there and even in the darkest timeline of judiciary system of Pakistan. (dawn.com, 2011)

The media always got agile way of proceedings while getting the real way of behaving with the women in Pakistan but the case of Mukhtaran Mai was the even that tends many pen to pen down the historical way of proceedings as well. According to the Aurat foundation the quantity of women that were being raped are in thousands and those thousands women have their own vision to maintaining the society. The dark face of oppression of women in Pakistan and darkest history of judiciary are two things that a women history never forget. (dawn.com, 2011)