The women movement was started as the new mindset of women about the governance and the way as the government thinks about the women. The voters are the biggest paradigm shift that has been analyzed as per the discussion analyze. The gender is the major issue that always thinks about the place of women while voting but the matters was the biggest enough that negates the role and further exaggerates the situations. (UN)

Gender Issues In Women As Voters

It is a accepted reality that the women has been struggling for the right to vote since the conception of women’ role in the politics generally in the world but the campaign specifically initiated from United States. The United States was the biggest place that negated the role of women in the general politics with several reason may be some of theme was explored during the women movement and other have still needs a explorations. (UN) 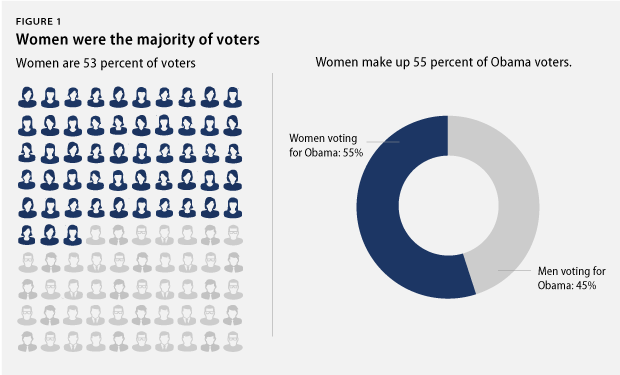 The stereotypes behavior of the gender with the several aspects that needs to be removed instantly. The United States has been considered as the place where the women was not so free that can do the extra ordinary job for the rest of society. The political interest was the biggest challenge that has imposed many ills in the society as the previous politicians thinks about the political agendas. The next thing that was disrupted in the same manner is about the political participation always seen as the negative elements with the women. (UN)

The Nineteenth Amendment derives as the main head that was truly based through the constitution towards the right to vote in reality. The right to vote has achieved but still waiting for the globalized acceptance across the world to show the role of women in the international acceptance of women as the part of politics. In 2006, for example, the pilot study for the American National Election studies analyzed that the woman have less role in participation with the efficient ways to behave as per the discussion endorsed the reality of women as the advance level voters. (UN)

The both sexes and the gender in reality is the basic way to articulate the different dimensions with various aspects in different times. The political sense of the women is less admirable as compare to men with the several decision-making skills that is only present at male level. The peace is the key element that has been in discussion since the establishment show off with the various facet of women’ platform. (UN)

The peace among the hands of women is more glaring with the various ways as it has been in the discussion with the various views about the gender equality. The democratic role of the women is highly considerable with the same platform recognition that advances the role of women as the voter and even the political representation. (UN)

The peace-building is so important in various aspects in the manner that show what has been important and what is not but the women knows it completely to built up the priority list with the discourse realization in different aspects. The women should also involve in politics so that the gender issues in women as the biggest part of the society can be transformed into the voters. (UN) 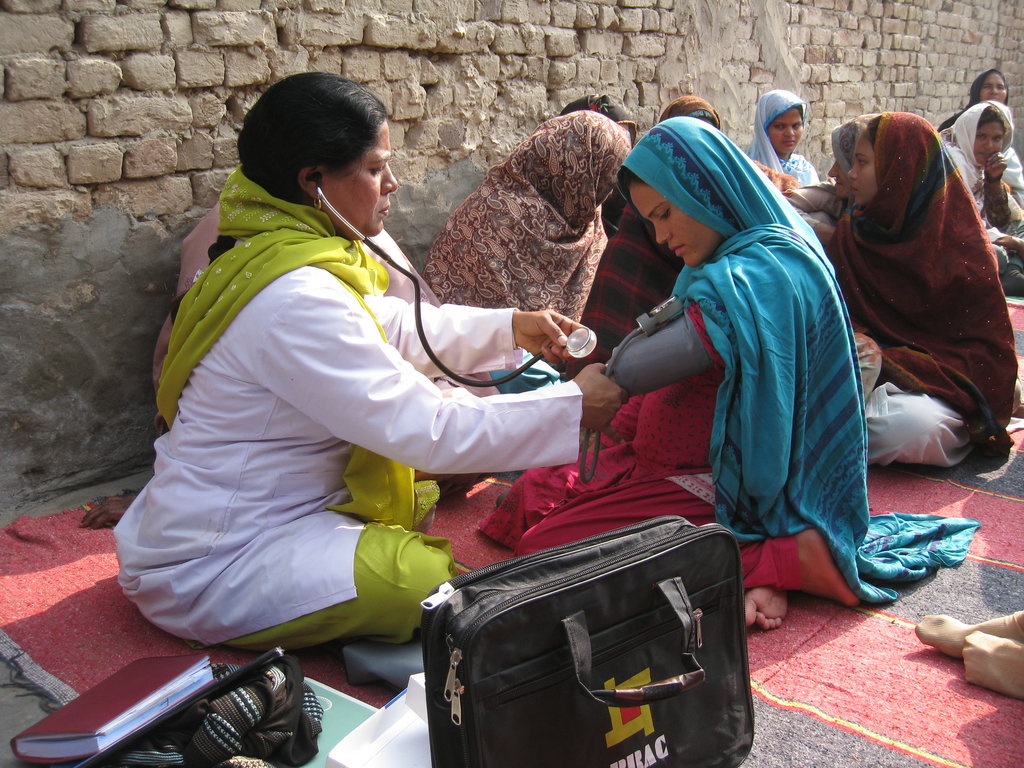