There are many human rights violence are being presented a bad sector of the society while giving the reality based approach bit the treatment with the women is the worst form of human rights violence indeed. The women is not being treated as the major elements of the society as the male are and the only reason that the violence occurs and it can creates the disruption of norms and values at mass level. (unfpa.org, 2015)

The society is the mother of all ills and the women based violence is the biggest one . The world has been struggling with the ills and still three are no remedial measures of these ills at any level. The social boundaries are affected by this kind of violence in the same manner as the economic boundaries are affected and the same treatment with the national boundaries are being observed by the analyst who try to analyze the women place in this society and mal treatment with particular gender. (unfpa.org, 2015) 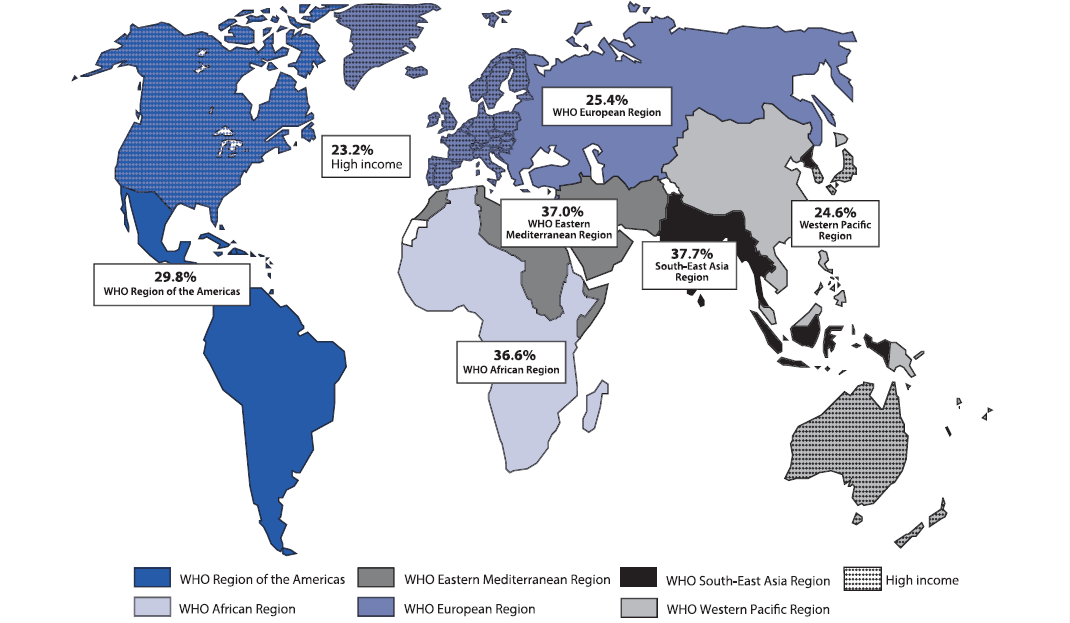 Ironically, at mass level, the women and girls are only victim of these oppression but there is not agitation, there is no lobby creation at any major level was observed from the history until the date. Generally speaking , one women in three will have to bear the violence by society’ ill treatment if there is not serious action will come against such gender base oppression. There are many more things that are always negate oppression of women in reality but at actual there is no serious action at all against them who actual don not want to change this state of women in society for their worst means. (unfpa.org, 2015)

The physical abuse is practice that has been practiced since the women’ starts fighting against their rights. Along with the physical, the sexual assault with the women is not have any exemption. The gender-based violence is not limited things and have no boundaries at any level because from health till the autonomy in society is being considered as the part of such violence. The health of the victim is the worst thing to be known as the relevant approach because the health care facilities can only negates the health issues ate vast level. (unfpa.org, 2015)

The dignity beyond the health is another thing that always considerable because the women is always searching for this from home till the workplace in this male-dominated society. The security issues for the women is also not a normal and new talk and many non government organizations have the immediate agenda about the violence where women is being normalized with the actual sense. The forced pregnancies is the way that always hinders the worth of the gender in front of male but there is only one decision that is dominating and that decision will be male decision and this is the most worst cases of all forced pregnancies. (unfpa.org, 2015)

The activities of oppression are not limited over here because the unsafe abortions after realizations are also common in the same sense that is most devastating for the mental health of women. The violence can come out in the name of traumatic fistula at large level and other thing that is sexually transmitted infections named as HIV and other death causes at mass level was observed. The only way to get relief against such things is due to psychosocial assistance at different levels because the women is always caring for her health and society is not behaving so. (unfpa.org, 2015)

The medical treatment is another way that is considerable for the victims of such gender based violence. The next thing that may give relief at some level is about the provision of rape kits to survivors that may lowers the intensity of the male treatment of society. The next pragmatic strategy to overcome the intense affect of violence is to promote the rights for women and girls indiscriminately. (unfpa.org, 2015)