The society is built up from the gender and gender is the absolute reality of this world in all aspects. When the gender comes in the debate it assures that differences are explorative enough to discuss and practical enough to ponder. The gender differences needs a composite platform that can gather the data in the procedural form about the gender difference in various facet of the gender. After the gathering of information about the gender differences, the other thing is to examine it with the reasoning and logics mostly buzzed through the scholarly material. In such way, the information assimilates from one aspect to another and the identification goes on. In the other way, the gender difference is not the only paradigm to think but the social relations are also explorative enough to discuss in the same systematic manner. The inequities are the paradigm shift to discuss the order with respect to identify,. understand and even the reshaping of different aspects that are highly considerable in gender studies.

The modernization theory is another way to discuss the various changes that are incorporating by the society in some decades ago only. The major think that is being under the debate in modernization theory is about the impacts of the process of modernization on the communication of human with the detailed analysis. This way gives the historical touch and with the historical grounds the most advance thing is to consider the sociological inspiration that show that modernization comes when the formalities are being discussed in the absolute manner. Social life is the main platform that should be discuss because the life span is the hardest core and biggest reality that cannot ignore in any case. The social life organization is only possible with the best communication skills and myths that are still in the way of realization. The world wide realization about the communication developed at that time when the world is considering the importance of the commutation across the fields of life. 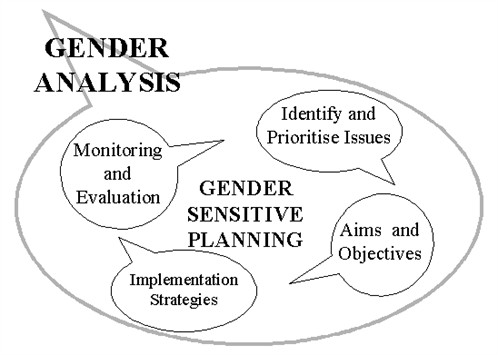 World System theory thinks and react with the different fragments of the society in the manner that show about the realization in the society because the community level approach discusses different ways as per the decided way. The World System theory argues about the different economic system prevailed in the countries that almost have the changed social structure as per the demands said. The world economic system is the biggest truth of the society and benefits of countries are about at verge to be exploit in any all cases.

The dependency theory that was comes during the second wave of feminism showed that the Raul Prebisch is the main thinker of society of that time. He proposed that big and even biggest nations according to economy are getting the success even at the expense of small countries that are considered as poor one. If one extremist believe could define this, then he would say that the dependency theory is about all the view that was presented by the Marxist mindset of recent times in the history of this world.

The Structural Functionalism proposed about the different aspects in the society about the various forms and trends that are important to society. The Structures involved in the universal paradigm that are even more persistent in the nature with consideration of all aspects. The inter-relationships showed that the community based approach is the biggest way to discuss even the setbacks that could be cover and should be tackled. The functionalism is about the system ability that may show that the community level approach is about to happen as the way in which discussion is the only way to consider the requirement in the society.