The eastern thought about the Feminism in the world was entirely different than the western one because the Islamic ideologies are not entirely endorsed the way that has considered as the freedom of expression through reality-based model indeed. There were two mainstreams name as the gender and class importantly that gives the way of thinking about the matters of woman in Pakistan specifically. The social ills of the society is always deals with the women in the different way to spread the further chunks of information that may necessary to draw a attention towards this reckless part of the society. (Ovais, 2014)

The political way is another paradigm in which the oppression of women can be considered as the relevant approach towards the women. The political way of thinking about the women is also not a lateral one in any aspect. The last but the least ne is the economics way of thinking about the women status and linkage with the economic activities. The relaxation that is glaring one while considering the society as the main element to show that the community is highly relevant with the issues of women in the Islamic world generally but most importantly in Pakistan. (Ovais, 2014) 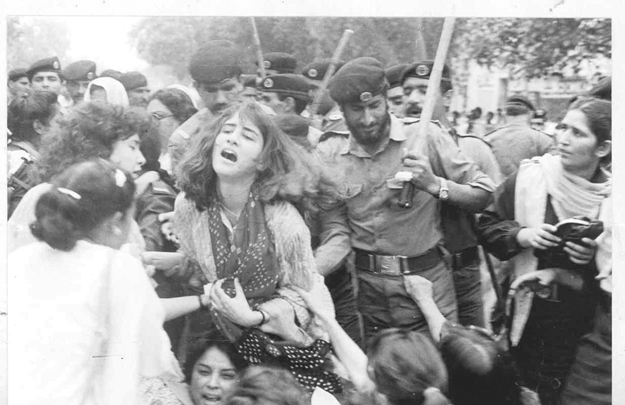 The difference between the law and its direct impact upon women section of the society endorsed that the women is the biggest thinking paradigm that may happen as the best one that decided to talk about the women and not to talk about the women. The Islamic foundations that is prevailing in Pakistan is not openly negating the role of women in Pakistan but also against the openness of women in society as the western media allow it to do. (Ovais, 2014)

Most of the foundations in Pakistan discussed the women as the negative considerable element that may negate the rules of western women in the composite format. The relationship between the labor and capital, taxation and the property maxim is not left the women far behind in getting the real data to analyze the status of women in Pakistan and resultantly draw the attention towards the restrictive participation of women in the society by considering several alike elements. (Ovais, 2014)

The support of lower women tenets in the society is always considerable at the point that show that the women is the integral part of the society and always behave oppositely. The relation of women and the state in Pakistan is something else than the relation between the women and Islamic ideology argues in the Pakistan. Since the conception of women’ ideology the women is being considered as the most important element to discuss that either the community endorse the role of women in society or negate it. (Ovais, 2014)

The third world country that considered the development of society only at the basis of developmental matters through the eye of women is entirely different than in the Pakistan. In the end one can say that the women’ consideration in the society is completely different with the paradigm that may endorse the role of women as per the debates matters a lot. (Ovais, 2014)