Autonomy means that personally successfully act exactly according to norms and values in self-directive mode. For example, in autonomous attitude, the person exactly do according to his already decided motive. This is not wrong to say that autonomy was considered by early feminist not more than a suspicious activity. The only reason that was floated over there at that time, unattractive masculinity rising at the society level.

At that time, personhood was halted for the sake of mild approach towards masculinist. Oppositely, there are scholars who specifically view feminist in details and have their own interpretation of autonomy. They argue that autonomous attitude is necessary to measures exactly oppression of gender in society. As gender oppression is adopting new ways so feminist thinking is exactly doing same in today environment.

Feminist thinkers believe that objectification is still there in this world and should remove. There is still an open challenge exist at feminist forums that either they should continue with previous though about autonomy or a new one. In the way, re-conceptualization of autonomy has seemed practically viable at broad perspective. The concept of relational autonomy is new one and mostly deals with alteration of feminist view about autonomy. Some thought that autonomous and self-government is acceptable only when someone declares as normal. 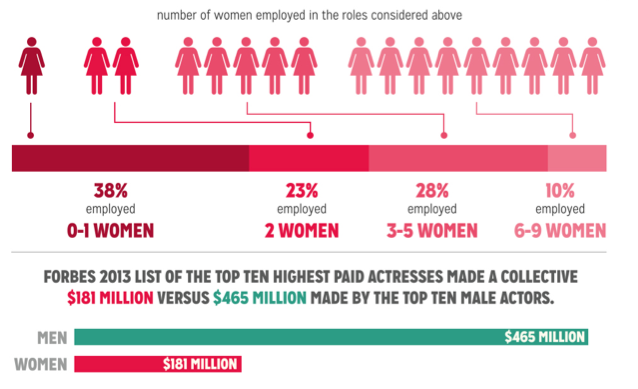 Internationally speaking, there is lots of difference between the discourse of man about feminist overview and discourse of women in same society. Many feminist pondered upon the way of a man thinking. Some western based minds that have the liberal point of view see some positives in masculinity. Western culture that has generated this mindset also considered it to name as autonomy. The example of gender studies according to autonomy concepts is glaring in the Indian context.

India is real times example that has shown that gender attitude was changed after the arrival of western based television. The status of women has been changed since the arrival of autonomy because it was more than the just feminist view. Patriarchy is the main element to discuss that cannot stop debate between autonomy and integration. The male-based cultural structure is never acceptable for feminists because they exactly want its opposition. The concept of Patriarchy has enhanced gender inequality that was ill of society in the previous era and still a pinching debate.