This had never happened before as it is happening in Pakistan with short history after independence. There are external factors who  has been creating unrest in region with their own stakes. Those factors and parties are sometime explicit in front of media and sometimes work in implicit manner.

This is no good in any aspect and it can give perception about Pakistan to external media bout image of wrong aspect of Islamic fundamentalist. The best thing associated with Pakistan that when it got independence, there is no other biggest state dedicated for Muslims only (Sajjad, 2010).

After 11 September 2011, the same status was repulsive n manner and take external element within region and never think to leave region.  Since after event, still headlines after 14 years are getting warmth and revive of bad event at that time. There are three things in Pakistan and those made it best place to exploit. 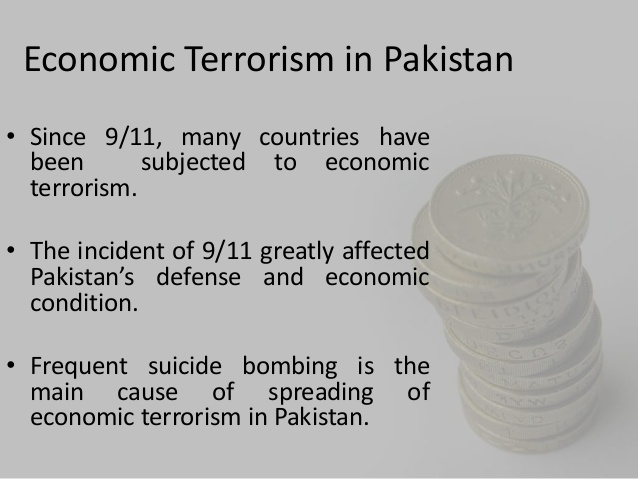 Things including colonial history, richness of cultural aspect and diversities related of religious and ethnic realities. Further, political unrest was biggest one in which there was no consideration has devoted for those external powers and their influence in region. Regional approach with international mindset has considered terrorism, religious aspect and nuclear mindset as bad for international standing (Sajjad, 2010).

In this way international forces took Pakistan as only place that can exploit easily. These are things that made Pakistan as interesting playground to play and leave place after exploiting easily. There was no surprise that after 9/11 event, Pakistan has become strategically important and international media buzzed about its location positively.

External forces took Pakistan as example of political ground for their dirty games but never considered social and economic dimensions to further its importance and worth for many days to come. These were some of reasons that Pakistan had considered as worst place due to presence of terrorism and dangerous place to live (Sajjad, 2010).

These are some instabilities that had been considered as element but not created by local land it was game play of others. At that time external elements attacked at Pakistan with three ways. One way was strategic that can convince political figures to endorse them. Second way was geopolitical and this had most considerable at that time due to consistent change of so called governments.

Third was ideological and Pakistan’s ideology become reason of aggression  so far. For example, relation of the United States and Pakistan showed in inconsistent mode and expectation was numerous politically only. The United States never showed its intention in managing refugee problem after Afghan war and again this was main reason behind aggression within social classes in Pakistan (Sajjad, 2010).