Afghan reconciliation program is a huge perspective in detail that can show what is exactly known as best way to show understanding between south Asian countries. The understanding between Pakistan and Afghanistan was entirely depends upon way adopted by both nations and United States coloration in matter.

Conditions matter a lot because this is not a matter between two diplomatic and well managed Governments, other have also their stakes in it. Other Stakes can not negate in any way.  Afghan reconciliation thing depends upon way that is being adopted by conditional approach of involved countries. Afghanistan want to take about below;

The Pak-Afghan relation depends upon two kinds of aspect in which one is political and other strategic perspective in which relation can touch further heights. The facilitation role in region while reviving peace process with Afghan is not recommended for any kind of issue related with Afghan security establishment. 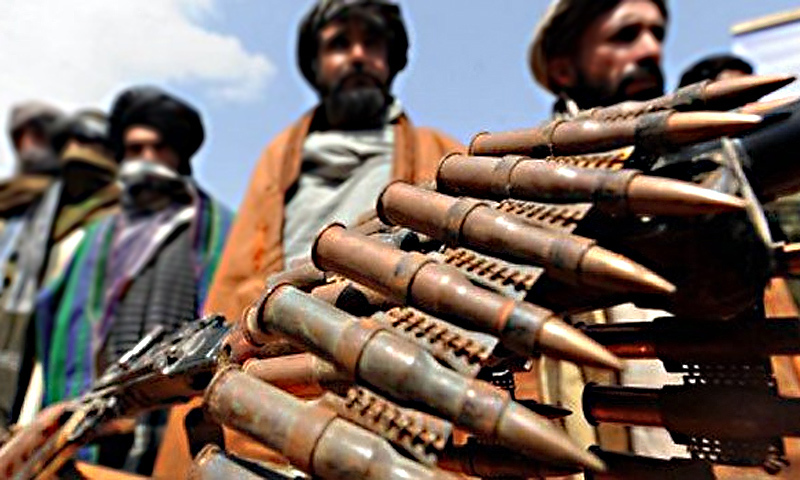 The strictness of reconciliation approach matters a lot because suitable environment is possible only with elemental approach of Afghanistan and Pakistan. The first step was there in May of 2015 when ISI-NDS – Afghan Security Agency has achieved what is known as Afghanistan way of dealing with Pakistan and Pakistan’s perception about Afghan importance. 2015 is golden year till now because of this step of country’ security agencies and second about elimination of bad elements due to war nearby Afghanistan.

The upcoming date of 7 and 8 December 2015 would be best date for reconsidering Afghan as one of near neighbor and strategic partner because problems of both are same. Speculation about chain’s role in peace process is not false in any aspect and China has endorsed Afghan peace process. Pakistan’ stake as one can understand from this approach is only to show the whole world best outcome of Zarb-i-Azb Operation by initializing Pak-Afghan peace talks in days to come. The glaring and explicit benefits from Afghan peace process would be listed below.